Using EFT to Eliminate the Urge to Smoke 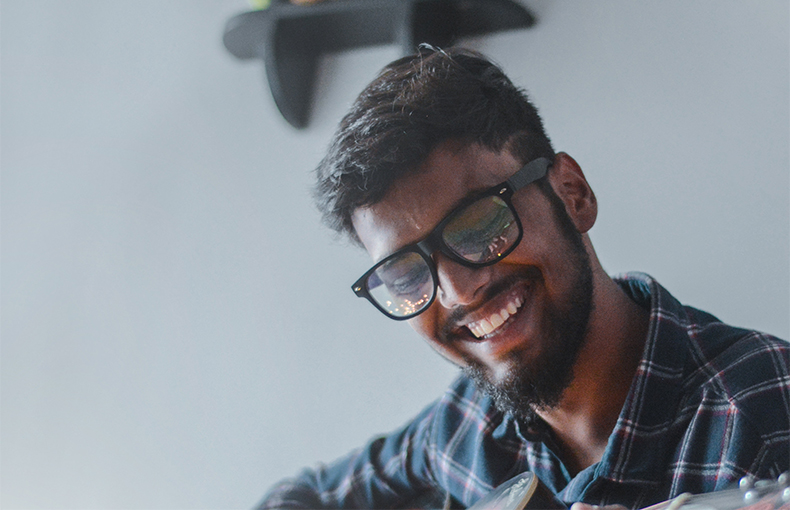 Most smokers know they light up a cigarette when they are under stress. Many more are unaware that many other emotions lead to smoking as well, such as, anger, worry, fear, hunger, sadness and a host of others.

It appears that those negative emotions trigger something within each person that leads them back into their old habit of ameliorating it by lighting up a cigarette and taking a few drags to calm down.

What if you could eliminate that trigger? Can you imagine what it would be like to deal with your anger or stress using EFT instead of using a cigarette? It would be freeing and release you from your addiction to cigarettes. So how do you do it? Here’s how:

First, it takes a little bit of conscious noticing of when you’re feeling like you are so stressed that you find yourself wanting a cigarette. When that happens, its very important that instead of reaching for a cigarette, you instead start using EFT to tap away the negative thoughts and feelings. For instance, if you’re feeling stressed, you can simply do a Setup like this:

Even though I’m feeling so stressed that now I want a cigarette, I love and accept myself nonetheless.

Even though I don’t believe I can stop this urge to have a cigarette because of all this stress I’m under, I accept myself anyway.

Then go on to the reminder statements as you tap on each meridian access point as follows:

Eyebrow (EB): “I’m under so much stress.”
Side of Eye (SE): “I really want a cigarette.”
Under Eye (UE) :“Whenever I’m under stress, the only thing that helps is a cigarette.”
Under Nose (UN): “I really want that cigarette right now.”
Under Mouth (Ch): “Actually, I don’t really want a cigarette, I just don’t know what else to do.”
Collar Bone (CB)“Actually, I do know what to do and I’m doing it right now. I’m tapping my urge away.”
Under Arm (UA): “I’m under so much stress.”
Top of Head (TH): “All this stress I’m under. I let it go.”

Drop your hands and take a deep breath to integrate and process the tapping and then check in on your SUDS (emotional intensity) level to see how much the urge for a cigarette has changed. If it has gone down somewhat, continue along the same lines as before, only add a phrase that acknowledges that some of the urge has gone away.

Before you finish 2-3 rounds, your stress may be gone along with the urge for a cigarette. If another urge arises, treat it the same way.

From the EFTfree Archives, which are now a part of EFT International .
Originally published on March 13, 2011. 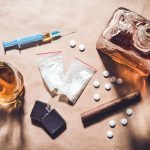 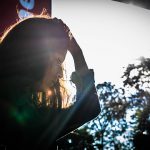 How to Protect Your Mental Health During ‘Social Distancing’ 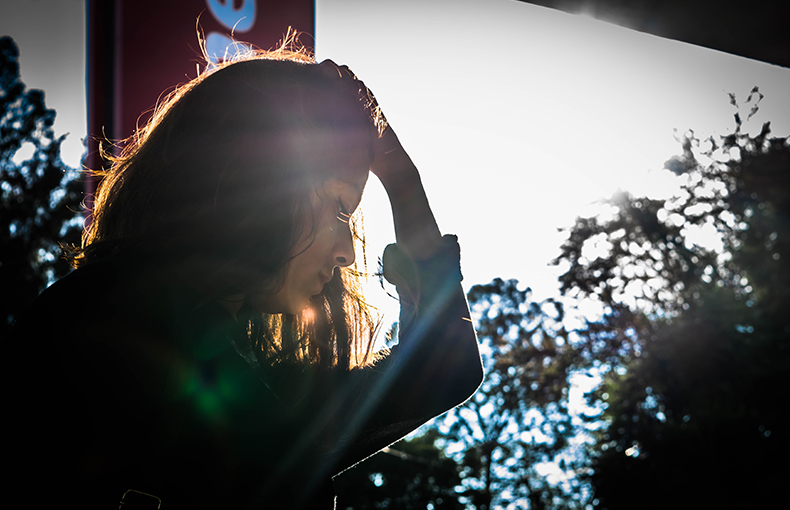 How to Protect Your Mental Health During ‘Social Distancing’

Social isolation is a common — and valid... 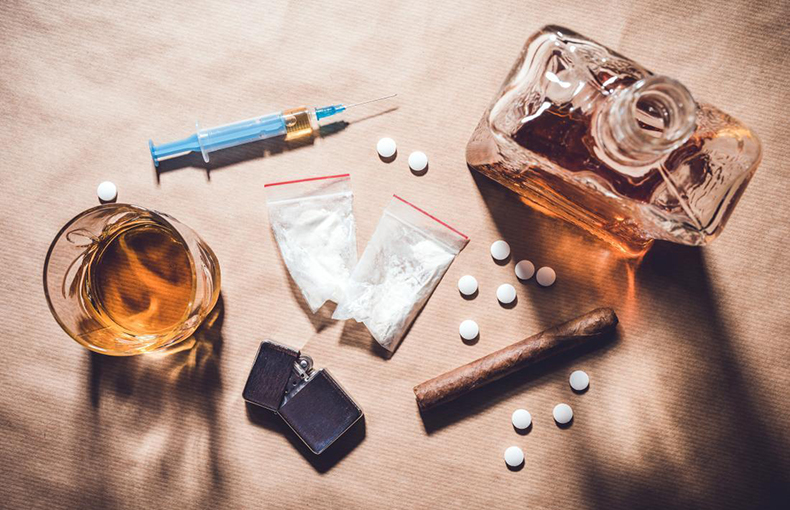 Addiction is a psychological and physical inability to...